Share a memory
Obituary & Services
Tribute Wall
Read more about the life story of SANDRA and share your memory.

Sandra Frances Harvey was born on September 23, 1948 in Glasgow, Kentucky. She was the sixth child of eleven born to the late Brownie Hayes and Eva Magnolia Hayes.

Sandra was baptized at an early age at Randolph Baptist church in Summer Shade, Kentucky. Sandra graduated from Metcalf County High School with the class of 1966. She relocated to Indianapolis, Indiana at obtained a degree from Indiana Business College in the late 1970’s. She joined Mt. Horeb Baptist church in the early 1980’s and was a loyal member of the choir. She also served as the secretary to the late Pastor Manuel L. Williams until her health declined.

Sandra was employed for Christian Church Disciples of Christ where she retired after thirty-five years of service.

Sandra loved spending time with her family, especially her grandchildren. She was also very fond of her goldfish, her fill-in puzzles and IPad games.

Sandra departed this earthly life on November 21, 2022, at the age of seventy-four years old. She was preceded in death by her parents; brothers, Ernie and Jerry Hayes; and sister, Faye Hayes.

To send flowers to the family or plant a tree in memory of SANDRA FRANCES HARVEY, please visit our floral store. 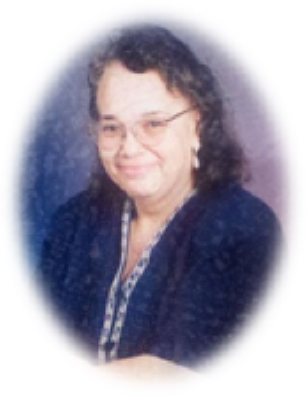